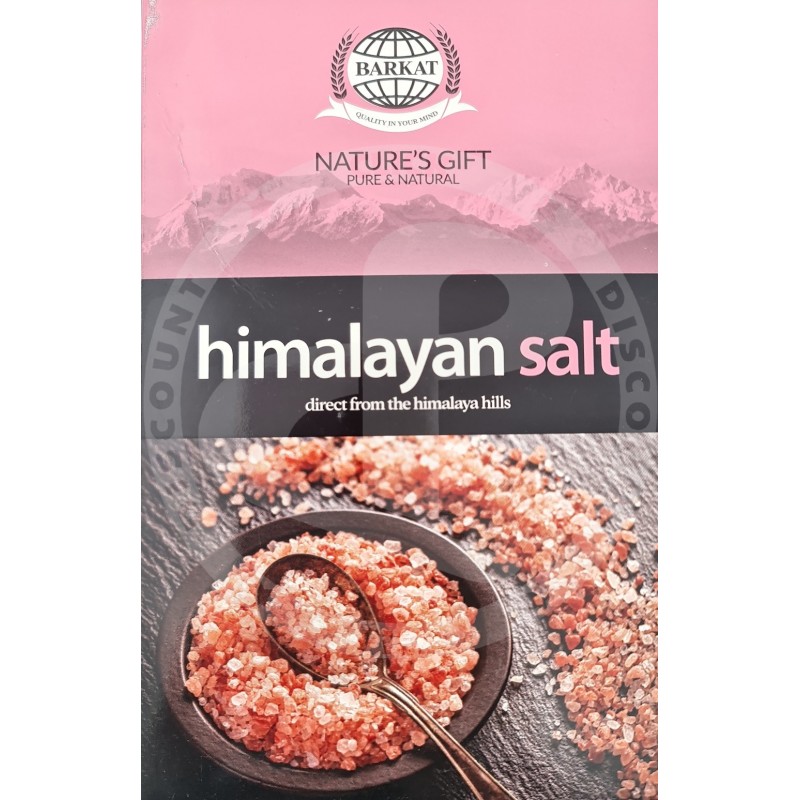 Himalyaan salt is formed when salty water from a sea or lake evaporates and leaves colored crystals of sodium chloride, and is also called halite, saindhava lavana, or rock salt. Pink Himalayan salt is one of the most well-known types of rock salt, but several other varieties exist.

Himalayan salt is highly regarded in Ayurveda, an alternative medicine system that originated in India. According to this tradition, rock salts provide many health benefits, such as the treatment of colds and coughs, as well as digestion and eyesight (,,). 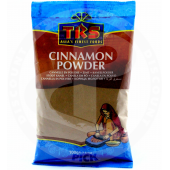 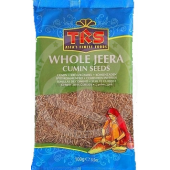 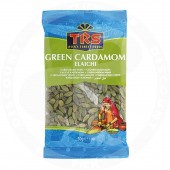 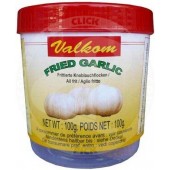 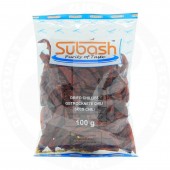 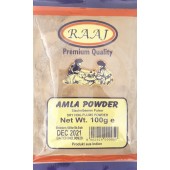 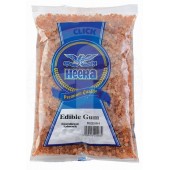 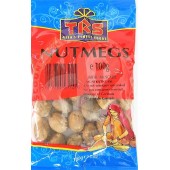 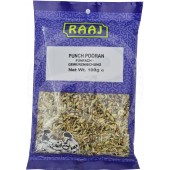 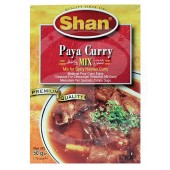 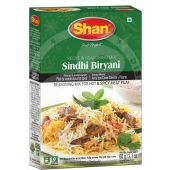 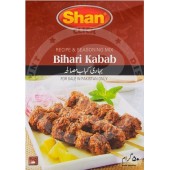